If there is something that I love more than going shopping and buying stuff, it is getting free stuff >D

In my previous post, I mentioned that I received vouchers to use at the Body Shop, I was ecstatic, until I realized that apart from the brows trimming/makeover voucher, all the other vouchers had to be used on that very day. D: I didn't bring enough money! How!

I decided to just let them go to waste ): I still regret it sigh.

However, there was this single voucher that caught my eye. It was a voucher for $40 off your purchase. That really grabbed my attention because $40 whole dollars? Its as if I held $40 in my hands. Not to mention the fact that there wasn't a 'minimum amount you have to spend' like so many other vouchers do. I really appreciate that fact! Thanks Body Shop :)

Grabbing Liy's hand, I literally sprinted and dragged her to the Body Shop store. I thought I was quick. Others were quicker D< The store was filled with people and I was sort of annoyed, because I don't really like crowded places. They annoy me and make my head spin D<

As the voucher only applied to makeup and skincare products (Its fine, I can live with this kind of terms), we headed straight for the makeup counter. Already in store, were the products that Lan has used in the makeover. Liy and I were really interested in the shimmering powder that Lan used as a highlighter. There were 2 different kinds of powder.

The first kind, is the Special Edition The Sparkler that Lan mentioned could be used as a highlighter on either the face, the body, or the hair. Seems pretty convenient to me as it is like a 3-in-1 sort of thing! It comes in 2 colours. 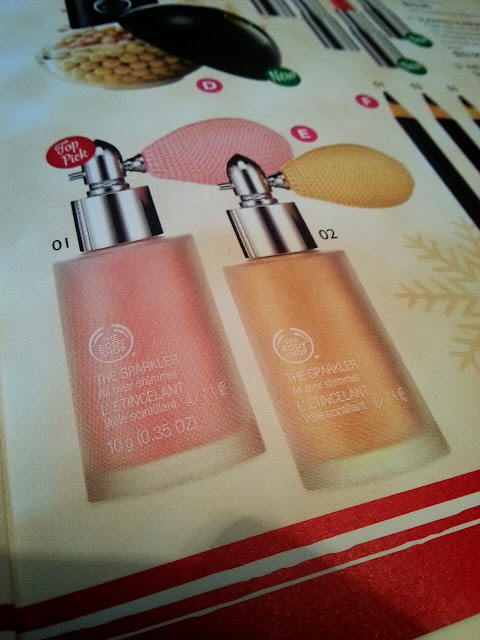 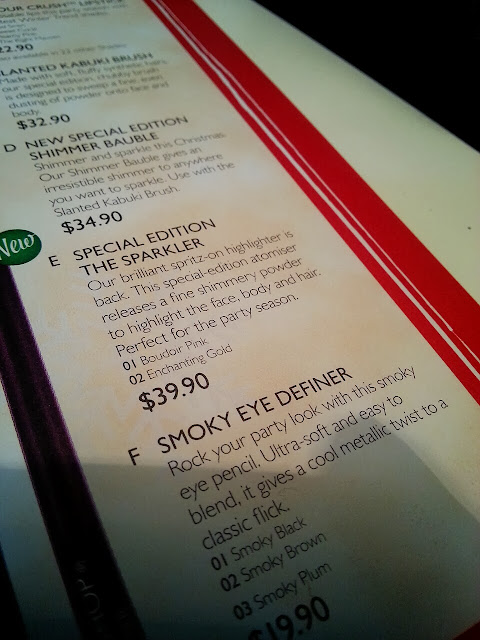 While the second kind, is the New Special Edition Shimmer Bauble that Lan recommends to be used on the cheek as a highlighter. Something special about this powder, is that not only is it a mix of two colours, each individual color is presented as little balls of pigmented color. The two colors present in this is gold and pink. Seems like the best of both worlds if you compare it to the first kind of shimmer xD 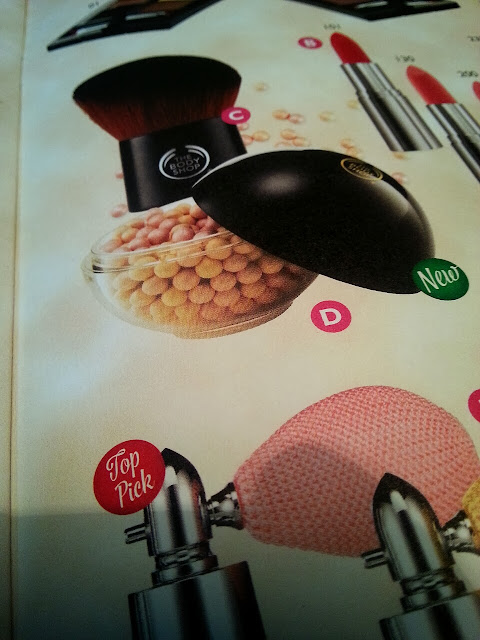 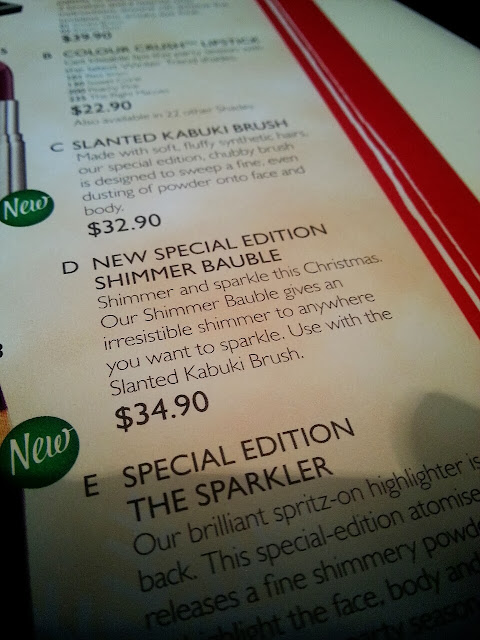 In the end, using our vouchers, Liy and I both decided to get..... 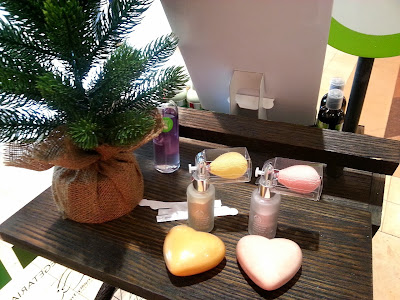 Jang jang!! Both of us decided to get a bottle of that wonder 3-in-1 shimmering powder! She bought the gold one while I bought the pink one :)

In case you were wondering about the two heart-shaped bars of soap, yea, I bought those too xD WHAT. They smelt so good and looked so cute...

The pink one has a Cranberry scent while the golden brown one has a Gingerbread scent. DAYUM. It just caught my attention as I walked past it okay. I have this weird obsession regarding Cranberries. Like how I bought 2 bottles of Victoria's Secret's Frosted Bloom which has a sweet Cranberry scent LOL.

Here are some pictures of the items! 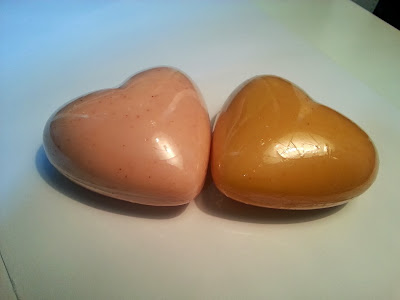 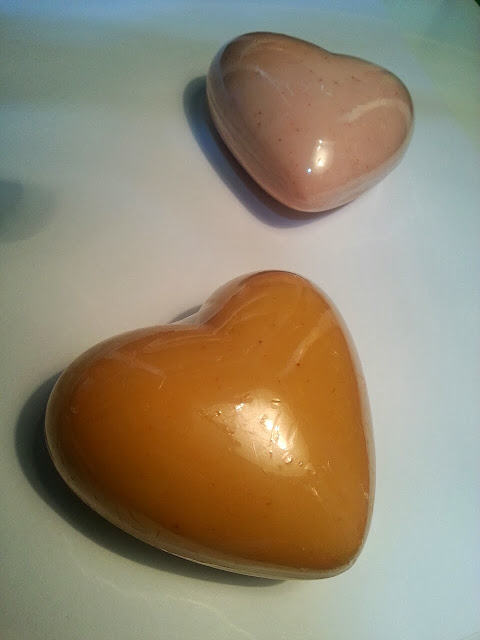 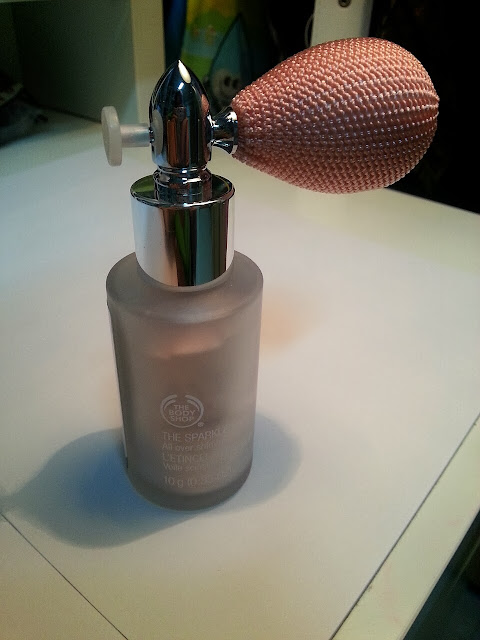 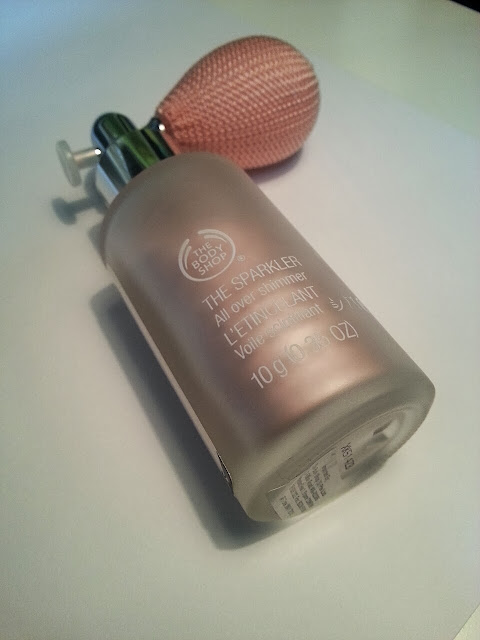 The shimmer powder! Its in the form of a perfume bottle! So creative!! 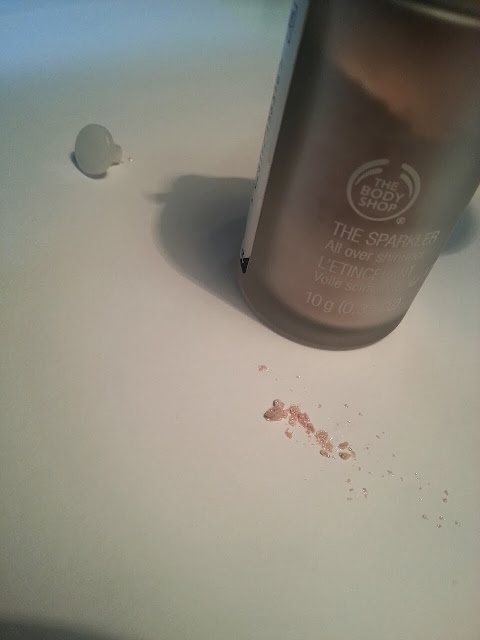 When you spray it out :) 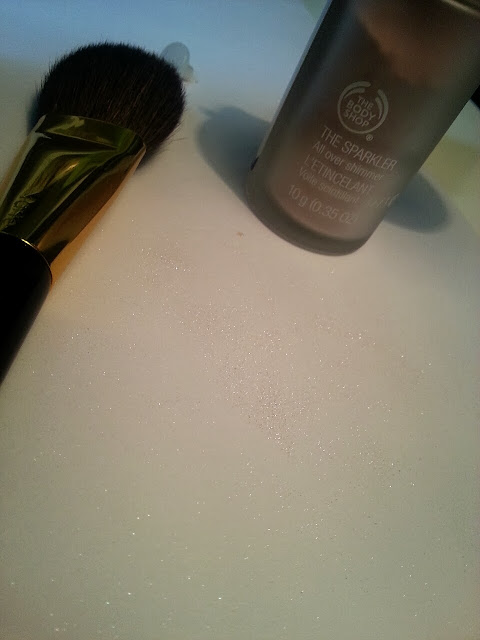 When you blend it. Looks so soft and shimmery! So pretty! I am really happy that I bought it!

Do you feel like buying it too? Let me know xD 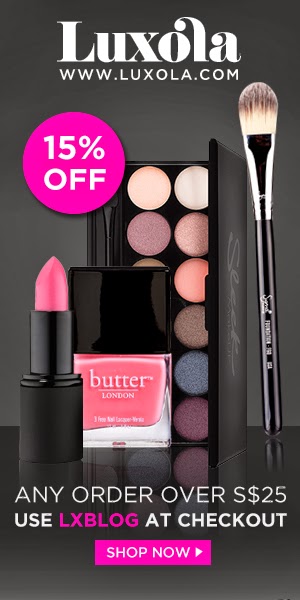